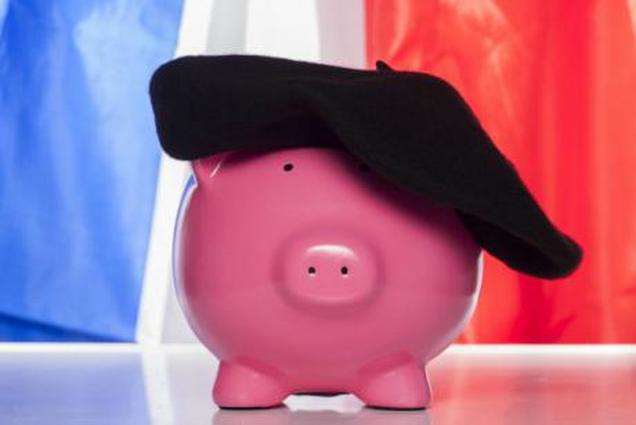 The economy of France is among the world’s largest economies. Due to the more than 84 million tourists that visit each year, it maintains the third largest income in the world. Many of the country’s companies are private, such as Air France and France Telecom. In other areas, however, the government still retains a strong presence in the case of electric power and public transportation.

France is a large exporting country, its most popular exports being wine and cheese. Besides tourism, France also sells automobiles, electronics, and clothing to several other countries. Among the country’s imports are fuel, chemicals, metal products, with the largest trading partner being Germany. Agricultural machinery is also a big import as France manufactures many agricultural products including wheat, sugar, beets, wine grapes, beef, dairy, and fish.